Android emulators are helpful tools that developers can use to test run their apps on the Android operating system before making them available for public consumption. However, nowadays, it’s not just app developers who use emulators on their PC or Mac.

These days, as long as you’re tech-savvy enough to know your way around one, anyone can make use of an emulator and run Android apps on their chosen OS, whether it be on a PC or a Mac.

However, you can’t use just any old Android emulator as this can pose some risks to your computer and may corrupt your system files.

With that said, here are some of the best Android emulators for both PC and Mac systems that you can safely use to run Android apps on your computer.

First up on the list is the MEmu Android emulator, a fairly new app launcher that was only released in 2015. Its main focus is running Android games on your computer, similar to other popular emulators like Bluestacks and Nox.

One of the most notable features of this emulator is its ability to provide support for Intel and AMD chips and older Android OS versions like Jelly Bean and Lollipop. It allows for running multiple apps or games at once.

Although its main focus is on gaming, the MEmu emulator is quite useful for productivity and comes up with new features such as smart keymapping during its last update.

The MEmu emulator is available for free and can be downloaded on their official website.

Designed for installation and use on PCs, the Nox emulator focuses on gaming and offers users features such as keymapping and controller support for an enhanced Android gaming experience on your PC.

It’s currently still making improvements as the software is in active development. One of its notable features is that it allows users to specify how much CPU and RAM it uses in the settings, allowing for the optimal gaming experience.

It’s completely free to download on their website as well. However, it can put too much strain on your PC’s system, preventing you from using other apps while it’s in use.

As one of the most popular Android emulators, Bluestacks is compatible with PC and Mac operating systems. Despite being around for quite some time, it still receives regular updates for constant improvement and places its main focus on mobile gaming.

Its setup is fairly easy and straightforward, making it easy for even those who aren’t tech-savvy to benefit from its features. Aside from this, it gives you the option to download its optimized apps from its own app store and the official Play Store.

It has both a free and paid version, with the only difference being the lack of sponsored ads in the paid version.

Since it was created with Android gaming as its sole focus, GameLoop tops the list for the best Android emulators for gaming. However, this also means that it’s not as useful for productivity apps due to its dedication to gaming.

Gameloop can be downloaded for free on their official website.

Unlike the others on the list, Genymotion is an Android emulator with developers as its target users. This Android emulator offers comprehensive features, allowing you to test apps on various devices and varying Android OS versions.

It offers compatibility with Mac operating systems as well as Linux. As for PC users, Genymotion isn’t the best emulator for this OS. However, it is compatible with Android Studio and Android SDK, making it the ideal emulator for Android app developers.

It can be downloaded on their official website and offers a free trial, after which you need to subscribe to their service for a minimum of $136 annually.

Register for My Card Statement Online access to your Credit Card accounts for free. 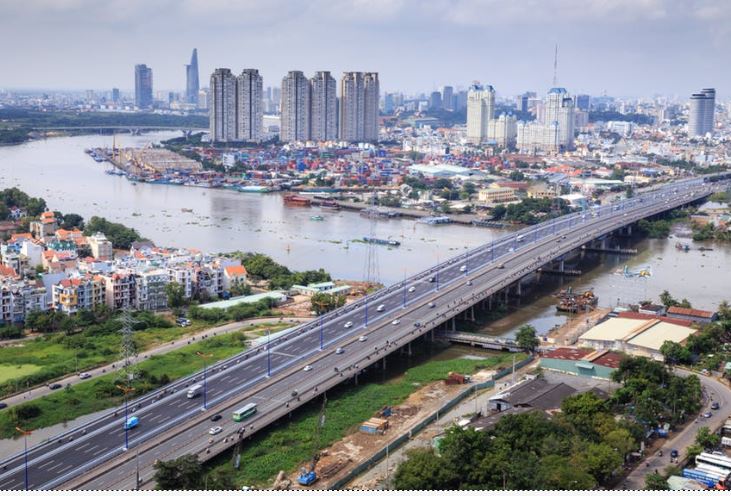 What is NJMCDirect & How to Pay Traffic Ticket Online? 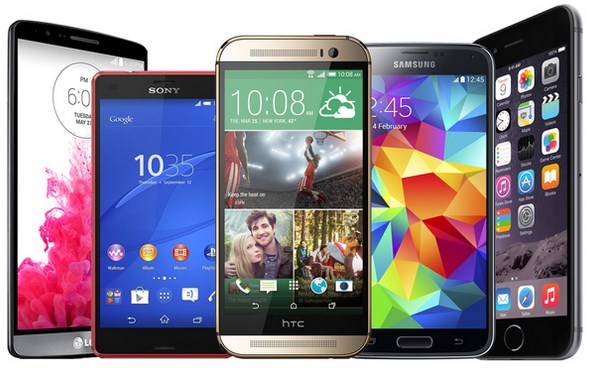 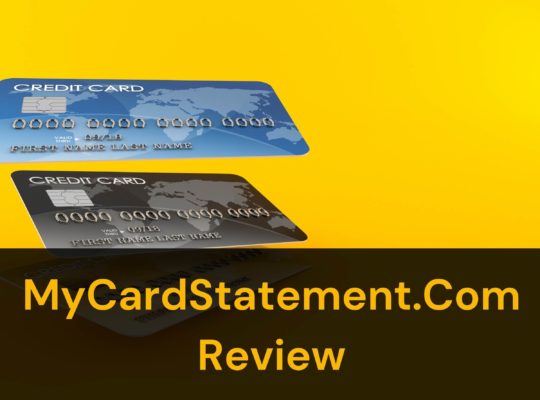 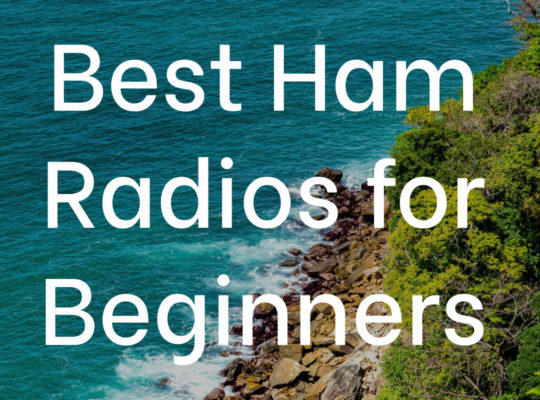